What Is The Paris Climate Agreement? Everything You Need to Know 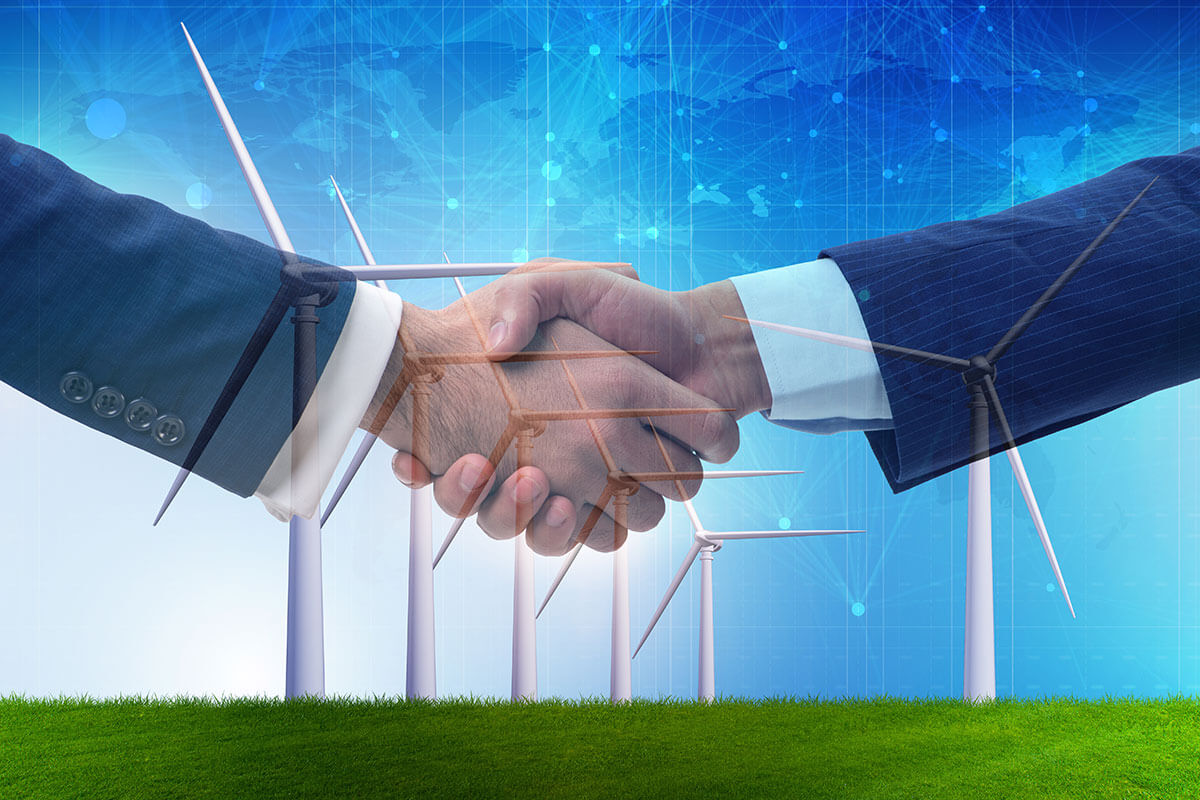 Do you ever dream of a world where people set aside their differences and work together to combat climate change? In 2015 that dream became one step closer to a reality thanks to the Paris Climate Agreement. Acting under the United Nations Framework Convention on Climate Change (UNFCCC), this historic agreement has been signed by 195 UNFCCC members as of 2019. Participants include some of the world’s top polluters, including China, the United States, India, Japan, and Germany. The agreement focuses on how to deal with, finance, and mitigate greenhouse gas emissions on a global scale—effectively uniting the top global powers to fight together against climate change.[1]

In Summary, What Does The Paris Agreement Do?

Global warming must be addressed on a worldwide scale to be effective. Uniting the world’s governments, each with their own unique political and economic influences, is extremely difficult. Worse yet, when you only have a small handful of places decreasing their environmental impact, it can quickly be offset by a single offending country. The Paris Agreement for many was an answer to this increasing problem. The Paris Agreement united a significant portion of the world to effect change and help set forth a framework of shared resources and mutually-agreed-upon goals.

What are the Goals of the Agreement

The main goal of the Paris agreement is simple yet powerful—keep the increase in global average temperature below 2 °C. Other goals of the agreement include:

Countries In The Paris Climate Agreement

Collectively, the Paris agreement has been signed by 195 parties that are responsible for almost 90% of global emissions. However, some countries have still not ratified the deal to make it binding, including some of the world’s worst polluters like Russia, Turkey, and Iran.[2] Other key nations who have entered into the Paris Agreement include:

Is The Paris Agreement Legally Binding?

Countries who have chosen to enter into the Paris Agreement have few if any enforceable legal obligations to participate or follow through on their promises. Instead, the agreement focuses on voluntary participation and goals, which are set forth by individual countries. This approach allows for internal political pressures to help enforce the guidelines set by each nation-state.

What is the difference between the Kyoto Protocol and the Paris agreement?

The lack of a legally binding framework may be somewhat intentional. While the Paris Agreement is ground-breaking, it is not the first attempt to bring nations together to fight climate change. Several attempts had come before it, including the Kyoto Protocol which received backlash due to its steep fines and legally binding rules. This rigid structure eventually would lead countries, like Canada, to opt-out of the Kyoto Protocol. In contrast, the Paris Agreement remains voluntary and offers countries greater flexibility to select and enforce their own climate goals.

Can The United States Withdraw From The Paris Agreement?

What is the United States Responsible For?

Until the U.S. can legally withdraw, it will still be responsible for upholding its part of the agreement. Obligations could include measuring of emissions and reporting their findings to the United Nations.[4] Some individual states inside the U.S., along with Puerto Rico, have pledged to follow the goals of the Paris Agreement even if the U.S. withdraws.[5]

What Would Be the Cost of the Paris Climate Agreement to the U.S.

Many people have speculated about the real cost of the Paris Agreement for the U.S. As stated by President Trump, it could have cost the U.S. $3 trillion by 2040 and $2.7 million jobs by 2025. However, those numbers have since been disputed.[6] According to the Natural Resources Defense Council (NRDC), the U.S. may lose even more money by not participating. Some studies also claim the economic benefit would be as high as $19 trillion for the U.S.[7]

While future costs are a little unclear, the U.S. has already given some money to the cause. When President Obama signed the deal, he pledged $3 billion to the Green Climate Fund. Since then, the U.S. has given about $1 billion, but President Trump has vowed to end any future payments before reaching the full pledge amount.[8]

Pros and Cons of the Paris Climate Agreement

While there are some clear and significant environmental benefits to the Paris Agreement, it is not without its flaws. Below are some pros and cons of the agreement as it relates to the environment.

How Can You Make a Difference

If you are passionate about doing good for the environment, then it is natural to be dismayed when you hear about the U.S. or others failing to support the Paris Agreement. While these types of global decisions may be out of your control, there are simple ways you can reduce your personal environmental impact. For more inspiration on ways to make a difference and help mitigate climate change, be sure to visit our Footprint Blog. You can also calculate your carbon footprint using our free carbon calculator.

← Prev: The Amazon Is Still Burning. Discover Five Ways You Can Help Next: Climate Change Battle: Causes, Effects, and Solutions →