What’s the Difference Between Green, Renewable, and Clean Energy? 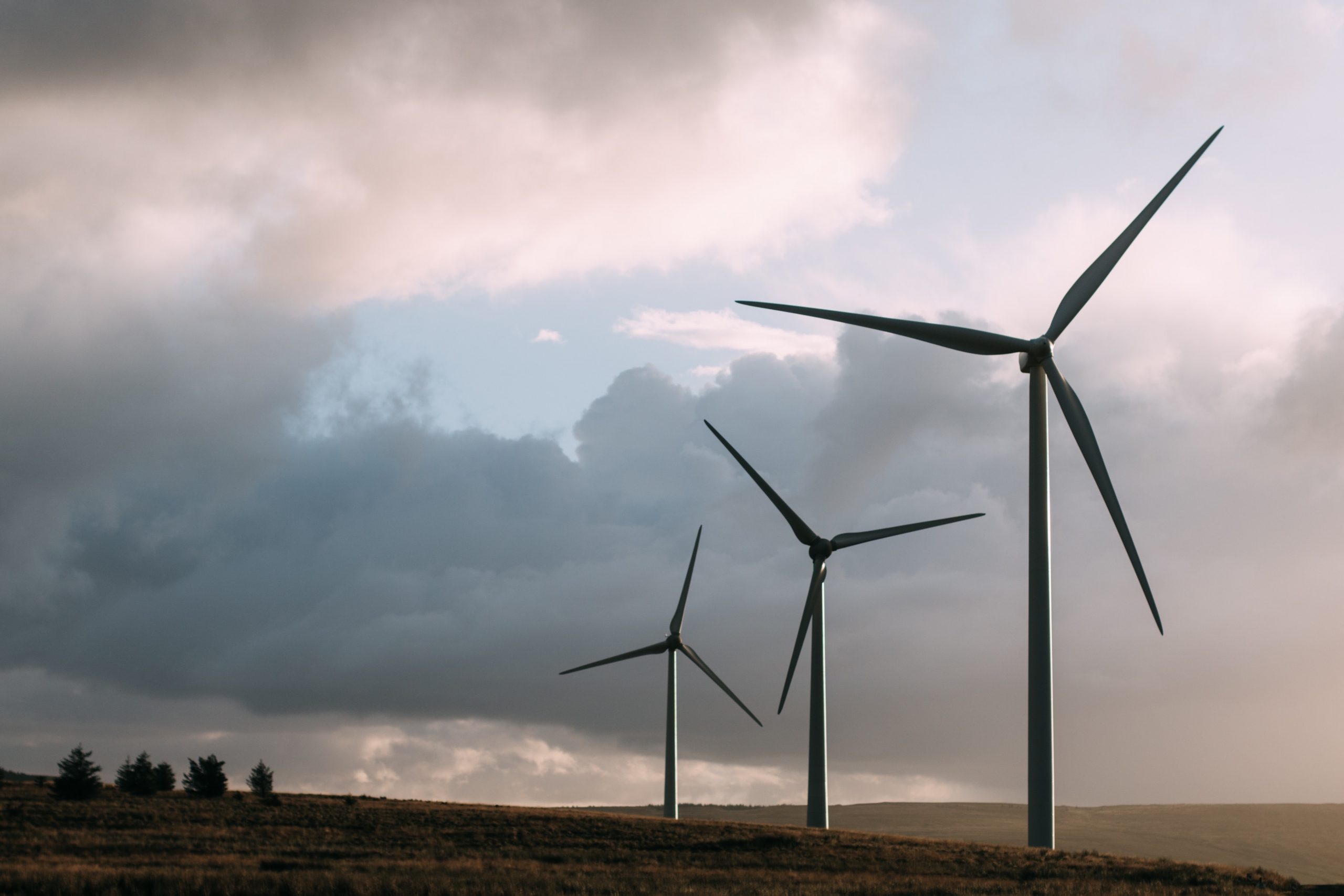 With so much talk about “green”, “clean”, and “renewable” energy these days – did you know that the three terms don’t always share the same meaning? And while the names are closely linked – there are small differences that can be important to understand.

With the growing movement to de-carbonize our world, we’ve seen the rapid acceleration of clean, sustainable energy replacing traditional sources such as coal, gas, and oil. Solar and wind are the fastest-growing energy sources in the US, as well as some of the cheapest. In combination with geothermal, hydropower, and biomass – renewables now provide more electricity than coal in many parts of the world.

Wind power – perhaps the most iconic form of sustainable electricity – meets the criteria of renewable, green, and clean energy. Wind turbines produce energy directly from natural forces – and create no carbon emissions or pollutants in the process. In a world that needs cleaner sources of power, wind is proving to be an ideal solution.

Large-scale hydropower – which uses flowing water to generate electricity – is a common form of “clean” energy because it does not produce any greenhouse gasses. However, hydro can also impact natural ecosystems, animal life, and cause changes in water quality – and therefore, it’s not always considered “green”.

And so, to help you understand the differences between these sources of sustainable energy, let’s take a closer look at the meaning of the three terms.

We define renewable energy as electricity produced from natural sources that either replenish themselves over short periods – or never run out at all. When most of us hear the term renewable energy, we often think of solar and wind – but the name also encompasses many other forms of generation such as hydro (water), geothermal (heat), and biomass (plant and waste material).

While renewable energy systems use natural resources as fuel, they can still affect the environment. Large-scale hydropower, which provides around 7% of all US electricity, can have an environmental impact due to its land use, effects on marine life, and deforestation. Despite these challenges, hydropower still produces energy from a renewable source and creates no carbon emissions, making it far better for the atmosphere than traditional oil and gas.

When we buy renewable energy – such as through a power retailer or purchasing renewable energy certificates – we are having a positive impact on the environment. Our investments also help to create new large-scale projects – and improve the technologies needed to maximize their impact.

Green energy is a subset of renewable energy and represents generation sources with the smallest environmental footprint – such as sunlight, wind, heat, and water. The name can also include low-impact hydroelectric sources and specific forms of biomass.

In addition to reversing climate change, many green energy sources are also less expensive than those created using fossil-fuels. For example, large-scale solar and wind – which have substantially lowered in cost over the last ten years – are now cheaper than coal-fired power stations in more than 50% of areas around the world.

Green energy creates no carbon emissions and has the lowest impact on the environment. Relative to fossil-fuel energy sources, it vastly improves the quality of the air we breathe, the water we drink, and conserves many of our precious natural resources.

Clean energy is electricity that does not create any greenhouse gasses during its production – although it is not necessarily renewable.

And so, while all forms of green and renewable energy are also “clean energy”, so is nuclear power as it does not create any carbon emissions or pollutants during generation. Many forms of bio-gas – made from organic matter, household waste, and manure – are also regarded as clean energy, although they may not always be completely renewable.

Despite the finer points, all clean energy sources are a significant improvement over fossil-fuels and create no greenhouse gasses. And in cases such as biofuel and landfill gas capture, clean energy production can even solve multiple problems at the same time.

While there are subtle differences between the three terms, they each represent the future of our energy supply. As we accelerate towards a carbon-free world, no single form of sustainable electricity will meet all of our needs; we require a combination of different clean, green, and renewable energy sources.

For individuals as well as companies, there are many ways we can make a difference. We can invest in renewable energy, purchase carbon credits, work to improve energy efficiency, and reduce waste.

Ultimately, creating zero-emission societies will require a combination of green energy solutions that each have a positive environmental impact. By reducing our consumption, using cleaner forms of energy, and re-thinking the way we live, work, and move – we can create a truly sustainable future.

Photo by Sam Forson from Pexels