Who is Elon Musk 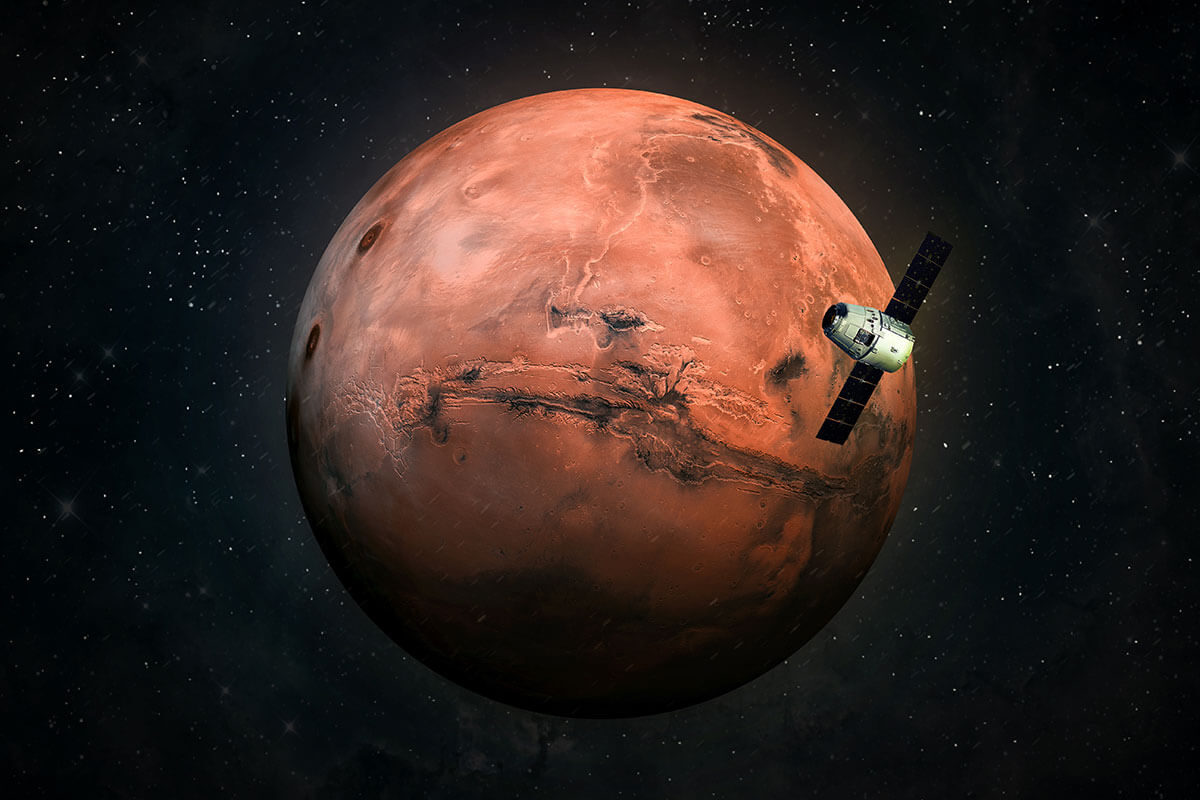 South African born tech-genius and CEO Elon Musk made a name for himself at a young age when he sold his first software company, Zip2, to Compaq for over $300 million. After earning his first millions at age 27, he would continue to leave his mark on a handful of industries. To date, he has formed over eight prominent companies, including PayPal, SpaceX, Tesla, Neuralink (artificial intelligence), The Boring Company (underground transportation networks), and more.[1] While his business acumen is unquestionable, his real legacy may lie in his ability to raise awareness for the most significant environmental issues of our day. From electric cars and solar panels to everything else in-between, let’s explore how and why Elon Musk is helping win over hearts, minds, and wallets to help fight against climate change.

Is Elon Musk a Climate Influencer?

From his advocacy to his companies’ missions, Elon is, without a doubt, one of today’s most prominent influencers when it comes to climate issues. One reason for his reach is his ability to capture people’s attention. While he is not the only person working towards a more sustainable future, he is one of the only people to garner so much attention for his efforts. [2] From his ability to leverage social media to the interviews he gives, Elon has been able to amplify his message to millions of people around the world, and often, he places the focus on the environment.

“We’re really playing a crazy game here with the atmosphere and the oceans,” Musk explained during a recent interview. “We’re taking vast amounts of carbon from deep underground and putting this in the atmosphere—this is crazy. We should not do this. It’s very dangerous.” [3]

While Elon seems to never shy away from an opportunity to point out what is not working well for the environment, he also walks the walk by making sizable investments of time and money to things that he believes will ultimately help solve climate change. His leading global solution is one that Elon has called “obvious,” and focuses on eliminating subsidies and implementing a tax on companies that spew greenhouse gases like C02 into the atmosphere. [4]

“The real right way to correct [the subsidy] would be to establish a carbon tax,” Elon stated. “If you ask any economist they will tell you that is the obvious thing to do, put the correct price on carbon because we currently have an error in the economy which misprices carbon at zero or something closer to zero. It is a fundamental economic error.” [5]

There are many ways in which Elon is helping push the world towards a more sustainable future with strategic investments and contributions to the world of electric vehicles and solar panels. A sustainable future, in fact, has been something he had dreamed of long before he became known for his popular electric cars.

“…my original interest in electric cars and solar energy, which goes back to when I was in university, was not based on environmental concern, it was based on sustainability, in the sense of ensuring that civilization can continue to progress,” stated Elon about his efforts. [6]

A big part of that progression, according to Elon, is taking a conscious stand against fossil fuels and the harm they do to the environment. He has even encouraged others to do the same.

Is Tesla Helping With Sustainability?

One of his companies, Tesla, has played a significant role in his own efforts to eliminate the need for fossil fuels and help with sustainability. The company itself envisions a world that is powered by the sun and exists entirely on sustainable energy. In Tesla’s 2019 Impact Report, they stated that: “We believe the faster the world stops relying on fossil fuels and moves towards a zero-emissions future, the better. Tesla’s products offer a complete solution – sustainable generation, storage and usage – all capable of being powered by the sun. We envision a world powered by solar energy, running on batteries and transported by all-electric cars.” [7]

Ways Tesla has fulfilled its sustainability efforts include:

How to Join Elon Musk’s Fight Against Climate Change

While not everyone can afford a new Tesla vehicle or solar panels for their home, there are some simple and affordable ways anyone can join Elon’s fight against climate change. Anyone who chooses to live a more sustainable lifestyle and makes strides to eliminate, reduce, and mitigate fossil fuel use in their own life can make a difference. To help you manage your impact, we’ve designed an online carbon calculator. This free tool will help you estimate your annual carbon footprint and provide ideas on how to bring your net impact to zero.

← Prev: 5 Tips for Sustainable Birthdays and Reducing your Carbon Footprint Next: Can Your Diet Help Fight Climate Change? →