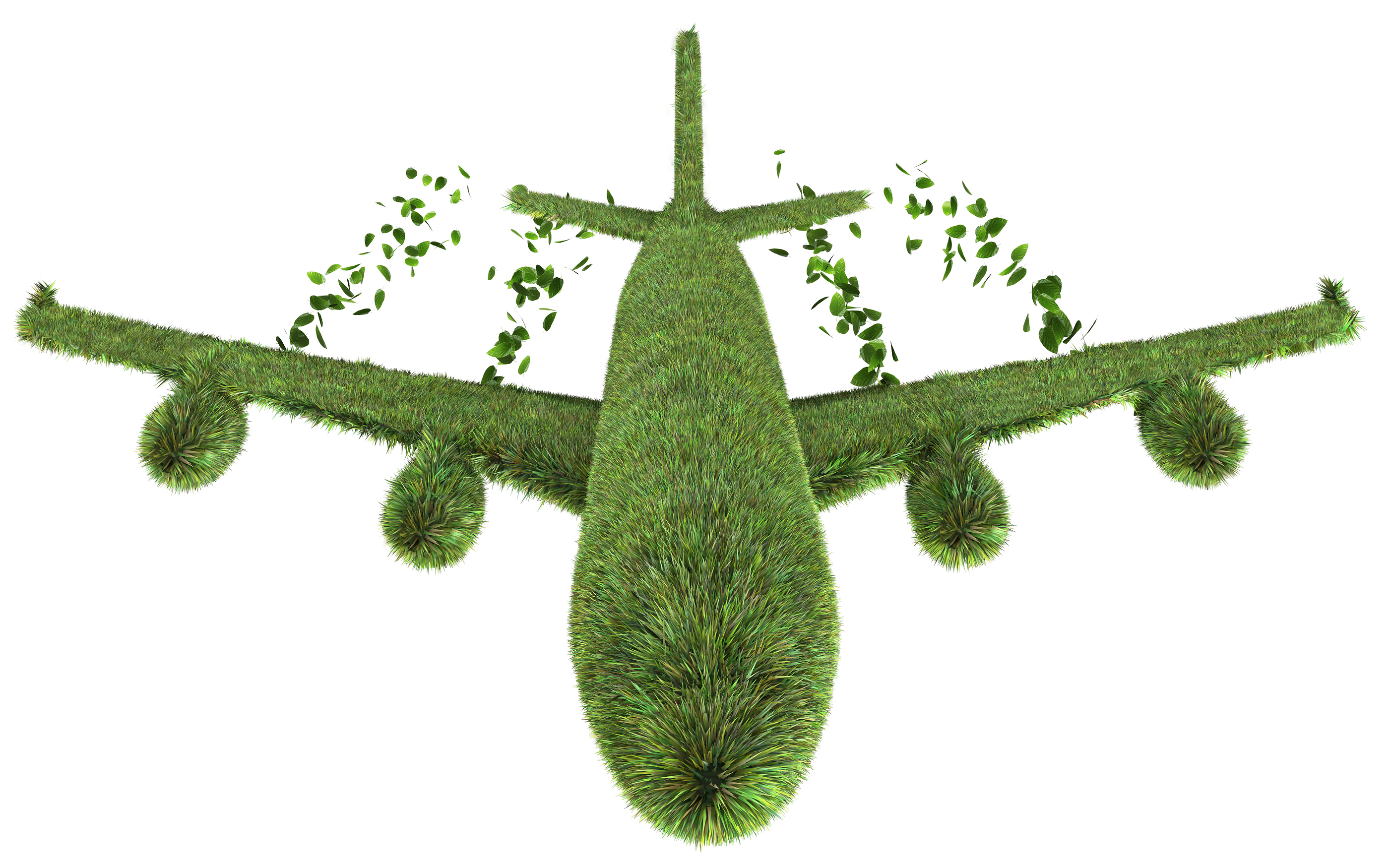 Later this week, the world will remember when, more than one hundred years ago in Kitty Hawk, North Carolina, brothers Orville and Wilbur Wright made the first controlled, sustained flight of a powered, heavier-than-air aircraft. Wright Brother’s Day, commemorated on December 17, celebrates the spirit of innovation that drives American inventors and their goal to push the boundaries of human capability.

Air travel is a marvel and its effect on the atmosphere is also astonishing. At high cruising altitudes, planes release carbon emissions, triggering a series of chemical reactions that have a warming effect, with an impact two to four times greater than if those emissions were released at ground level.

The damage done is significant, albeit somewhat unquantifiable, as many countries that report their carbon emissions only account for domestic air travel, leaving all those international flights off the list of greenhouse gas emitters.

While other forms of transportation (trains, buses and cars) are generally better for the environment, there are times when air travel is simply unavoidable. When booking flights, attempt to secure non-stop travel (more fuel is burned during takeoff, so fewer departures means less damage to the environment).  And after you book your travel, be sure to purchase TerraPass carbon offsets, which will render your air travel less taxing to the environment and ensure you are truly travelling the friendly skies.

Using the TerraPass carbon calculator, you’ll discover that a one-way flight from New York to Los Angeles emits 2,295 pounds of carbon dioxide. For less than $20, you can purchase carbon offsets and support renewable energy projects that reduce greenhouse gas emissions and slow the effects of climate change.

Twenty dollars to counter the effects of a cross-country jaunt? That’s less than you’ll spend on that airline snack box!

For more eco-friendly travel and lifestyle tips, stay connected to the TerraPass Footprint Blog. And don’t forget to follow us on Twitter and like us on Facebook, where we’re always sharing information for living in sustainable, green style.

← Prev: Green Gift Giving: Putting the Happy Back In the Holidays Next: The Great Christmas Tree Debate: The Answer Is Really Real →