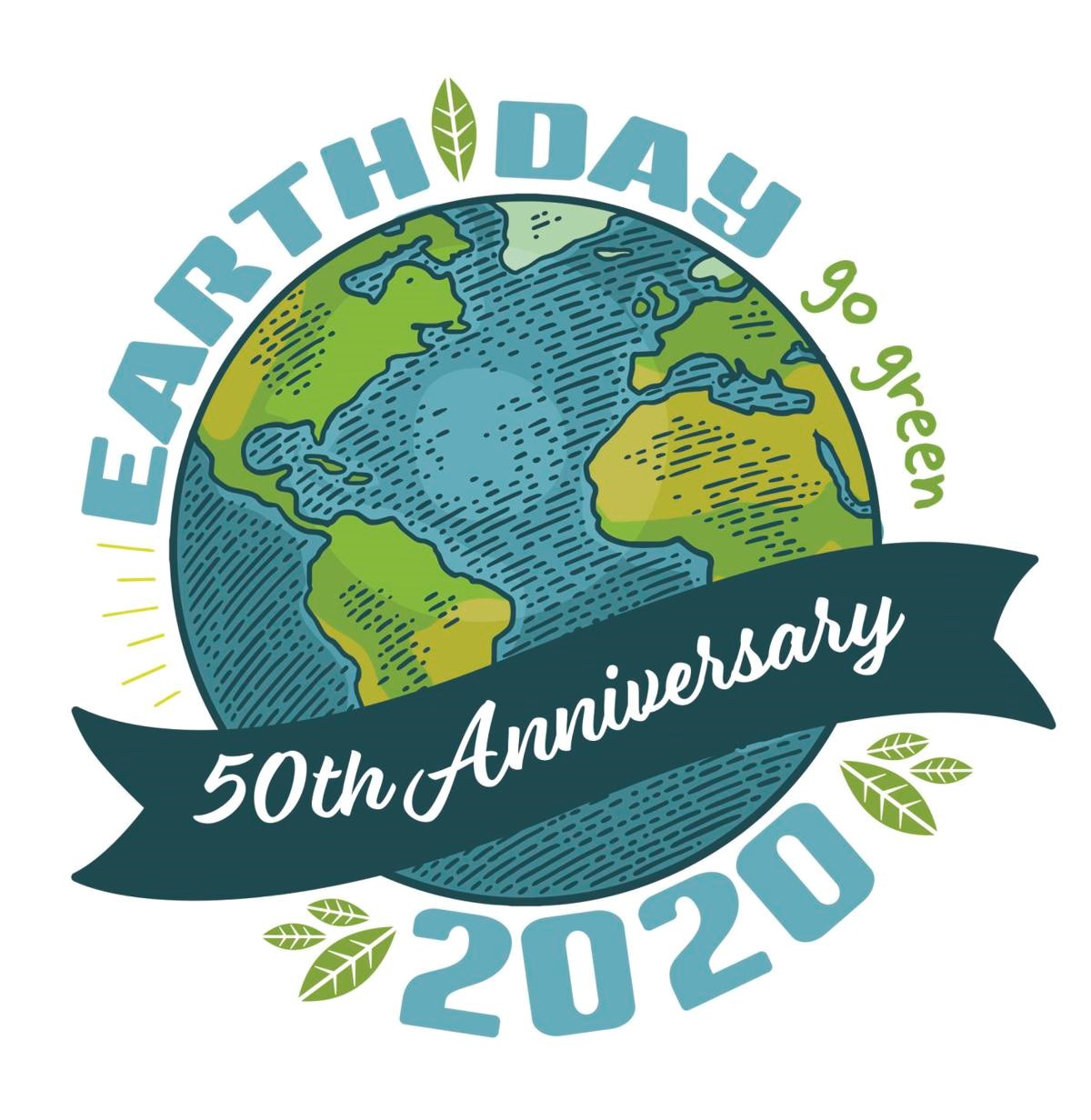 As this year’s Earth Day was the 50th anniversary of the annual world dedication to environmental protection, we launched a matching campaign to encourage global climate action. In our role as a leading provider of carbon offset products and services that help individuals and businesses reduce their contribution to climate change, the company pledged to match customers’ carbon offset purchases from April 15th to April 30th, thus showing its support for reduction of greenhouse gases. Carbon offsetting is one of many climate action policies that individuals and businesses around the world are utilizing in order to combat the environmental degradation caused by carbon emissions and other greenhouse gases. When an individual or company purchases an offset in order to reduce their own carbon footprint, they are funding projects that work toward reducing greenhouse gas emissions. We provide services for individuals or companies to do just that, and when a carbon offset product is purchased from us, those funds go to carbon reduction projects. For consumers, we help to neutralize emissions related to cars, home, and air travel, and for businesses, the company helps to neutralize emissions related to the operations, products, and shipping.

With our Earth Day matching campaign, for every pound of carbon offsets purchased online with a select promo code, we committed to purchase and retire an equal amount of carbon offsets. The results of the campaign were astounding. During the fifteen-day period, customers purchased over 1.7 million pounds of carbon reductions, and with our matching purchase, that resulted in over 3.4 million pounds of carbon reductions. That is equivalent to taking over 4,000 cars off the road for the month of April or planting over 25,000 trees**. On such a large scale, this kind of carbon reduction goes a long way towards combating climate change.

Where do the funds used to purchase carbon offsets go?

We invest our customers’ purchases in a multitude of leading-edge carbon reduction projects that span several different categories. One is farm power. Customer purchases help farmers capture and destroy methane, a powerful global warming gas that is estimated to be 21 times more powerful than carbon dioxide and which forms when managing animal waste. Customers’ money goes toward supporting the installation and operation of anaerobic digesters, lagoon covers, and electricity generators. A second project area is landfill gas capture. The trash located in landfills slowly decomposes, generating methane as a product. Projects involved in landfill gas capture essentially capture and destroy the methane gas produced by the trash in the landfill. Thirdly, there is forest management. Forests are a large part of containing carbon dioxide, since trees take in carbon dioxide as a part of their natural processes and produce oxygen for humans. For example, the Amazon rain forest in Brazil is often referred to as the “lungs” of the planet, as it absorbs 2 billion tons of carbon dioxide, or 5% of the world’s emissions. As such, it is vital that forests are maintained and preserved to help contain carbon dioxide and combat climate change. Funds invested in these projects help to manage forests. Lastly, there are clean energy projects like wind and solar farms. Much of the electricity we use to power infrastructure or every-day items in our homes come from fossil fuels such as coal and natural gas. When using these fossil fuels, we are producing tons of carbon dioxide and other greenhouse gases and sending them into the atmosphere, thus spurring on climate change. There are alternative sources of energy, however, that do not produce the same toxic gases that harm our environment, such as wind and solar. Money for this area of reduction goes toward funding energy projects that essentially help to lower the proportion of electricity we as a society derive from fossil fuel power sources.

With the results of the 2020 Earth Day matching campaign in, it is good to see such commitment from customers, both consumer and commercial, to reducing their carbon footprint and combating climate change. The environmental benefits that we achieved together are inspiring and show what is possible when it comes to concrete climate action.

**Environmental equivalencies are from the US EPA Greenhouse Gas Equivalency Calculator

← Prev: A Detailed Look at Our Customers' Environmental Impact in 2019 Next: Green Your Business: 10 Ways to Reduce Your Carbon Footprint →