Sea Change At The SEC

Like a frog in slowly heated water, we don’t tend to notice momentous changes happening right around us if they’re happening slowly enough.

One such change, a big, momentous, but oh-so-slow change, made itself visible just briefly last month and it’s worth highlighting.

Deep in the bowels of the Securities and Exchange Commission, a Feb. 2013 letter revealed some new thinking regarding public company disclosures of business risks due to climate change.

PNC Bank asked the SEC for permission to exclude a shareholder resolution regarding disclosure of climate change risks, from its annual meeting ballot.  This is fairly commonplace. Activist investors submit hundreds of resolutions to companies every year, but companies can choose not to forward such resolutions to shareholders if (among other reasons) the resolution addresses topics within the ordinary authority of the company’s Board of Directors.  To ensure their judgment on this point passes regulatory muster, companies may ask the SEC to “concur” with their decision.

This particular shareholder resolution asked PNC to assess the greenhouse gas emissions resulting from its lending portfolio, as well as its exposure to climate change risk in its lending, investing, and financing activities. PNC decided to exclude the resolution from its ballot, and asked the SEC to concur.

In a surprise move, the SEC staff did not concur.

This is a big deal.

The world around us is changing: financial regulators now view climate change risk as significant even for companies whose own operations are limited to office space and purchased electricity.

But as noted above, this is a slow change. It doesn’t mean that banks need to start calculating greenhouse gas emissions from their lending portfolios, much less that they need to do anything about what those calculations reveal.

Instead, it’s one more reason for companies to assess more broadly the potential effects of climate change on their business, including in that assessment their supply chain, and their customers.  If that broad assessment reveals important risks –regulatory risks, energy price risks, weather-related risks – then perhaps it’s time to speak up.

Wind Energy and the Texas Blackouts: Here’s What Really Happened

We all know Texas as a state that’s all about bigger and better. And when it comes to generating and consuming energy,... 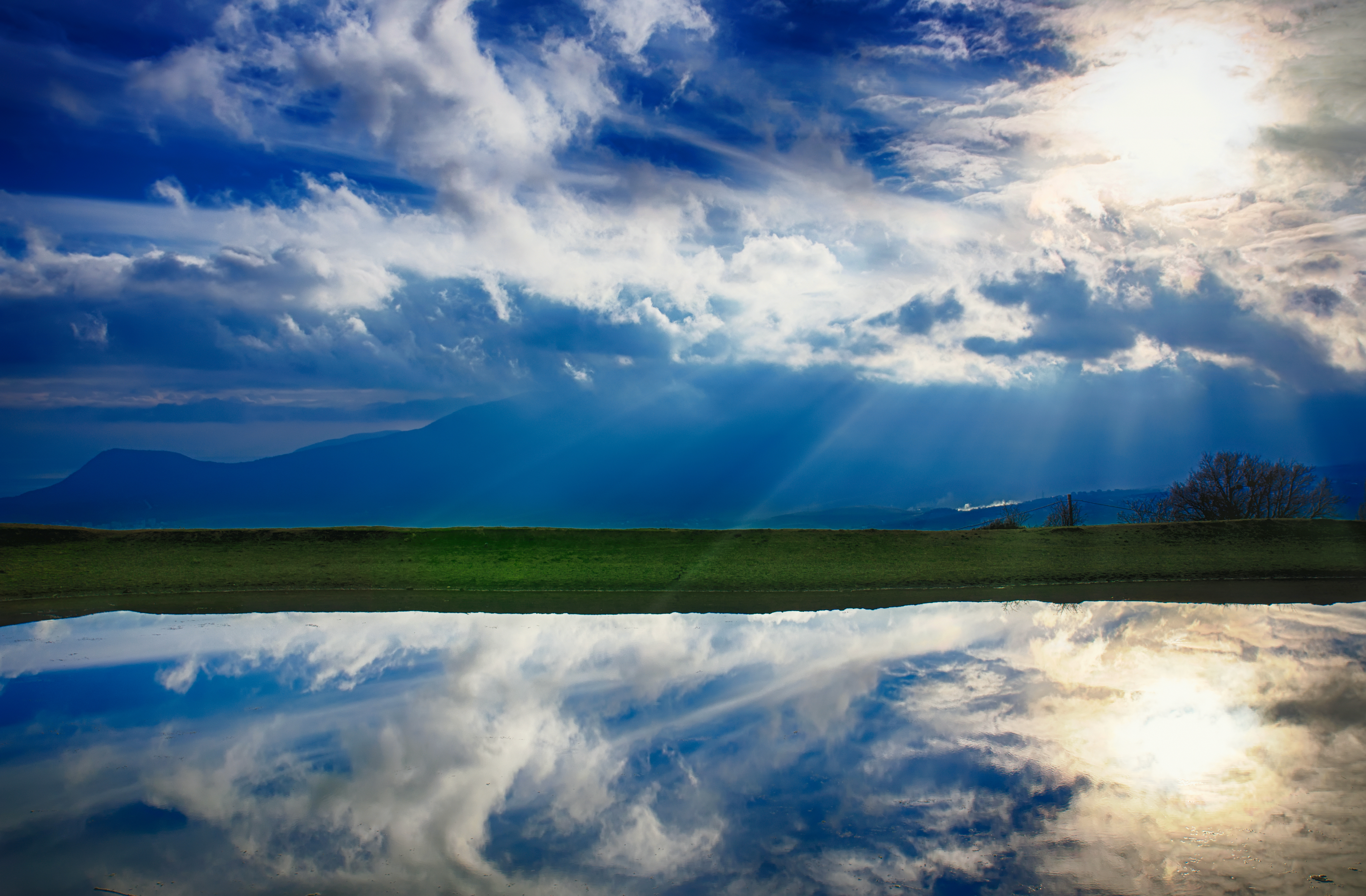