Once again, why Europe is smarter

Results from a new Natural Resources Defense Council (NRDC) study (pdf) on TV cable boxes revealed what we long suspected: Americans are a bunch of lazy couch potatoes. We kid, we kid.

The study, funded by the EPA and conducted by the NRDC and Ecos, examined the energy consumption of set-top boxes. The results were “startling” though probably not new to regular TerraPass readers (remember our three-part mini series? here, here, and here). But perhaps this new set of data will help catch some much-needed attention from policy makers .

A quick summary of what the study discovered:

–
There are approximately 160 million set-top boxes installed in US homes (or another way to think about it is that there are 1.6 boxes per every household – yeesh, explains the 11 million Glee viewers?)

– DVRs, which continue to rise in popularity, consume 40% more electricity than the basic cable box.

– Total energy consumption of set-top boxes in 2010 was 27 billion kilowatt-hours of electricity, which is equivalent to the output of nine average (500 MW) coal-fired power plants (compare this to six power plants in 2007). That’s enough electricity to power the state of Maryland and results in 16 million mT of CO2e annually.

But the worst part is that most (two-thirds) of this could (and should) be avoided, without any change in our TV-watching habits:

>Today’s set-top boxes operate at near full power even when the consumer is neither watching nor recording a show. As a nation, we spend $2 billion each year to power these boxes when they are not being actively used… Innovation to reduce power consumption when not in active use — such as has occurred with mobile phones, which also work on a subscriber basis and require secure connections — is sorely needed in set-top boxes.

Why don’t we have better options?

Well, for starters, it’s just not obvious to most consumers that this is a problem. We all love free things, and when the cable company offers you up to four boxes (for no additional cost), it might be tempting to say why not? Besides, it’s deceptive that there are “on/off” buttons; when you hit the “off” button, you expect that these recording devices will go into “sleep” mode, but actually, that’s usually not the case.

In a recent NYT article covering this issue, Noah Horowitz, Senior Scientist at the NRDC, says: “If you hit the on/off button it only dims the clock, it doesn’t significantly reduce power use.”

The article also points to the inefficiency of product design. American manufactures frankly don’t seem to care about reducing energy consumption because a) the consumers aren’t asking for better and b) no one (aka the EPA) is forcing them to be make more efficient designs. It seems that cable companies are more worried that TV/cable users will be annoyed by the time it takes to — heaven forbid — reboot or restart the system.

It’s not all hopeless. Ann Bailey, Director of Energy Star product labeling, says the EPA has plans to tighten standards in 2013 (that sounds far away). And the technology — and thus, the opportunity for some savvy cable provider to step in — certainly exists. Some European systems can reboot in as quick as 1-2 minutes (oh, thank heavens!) and will automatically go into “deep sleep” mode, drawing as low as 1 watt. But for the time being and at least for a while longer, consumers will have to resort to coming up with their own creative ways for cutting the energy drain.

I, for one, now see even more reason to get rid of my cable box all together. Hulu party anyone? 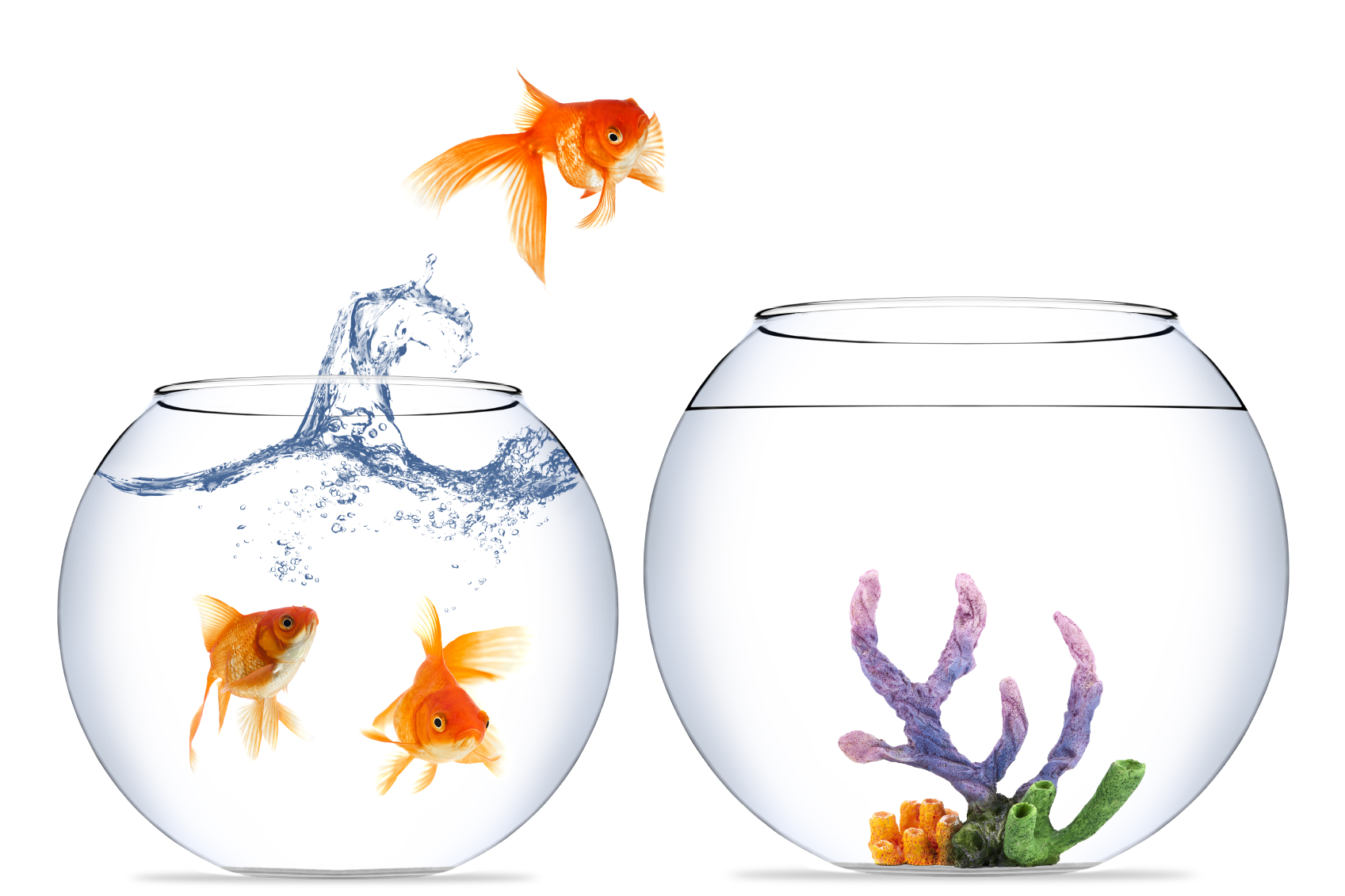 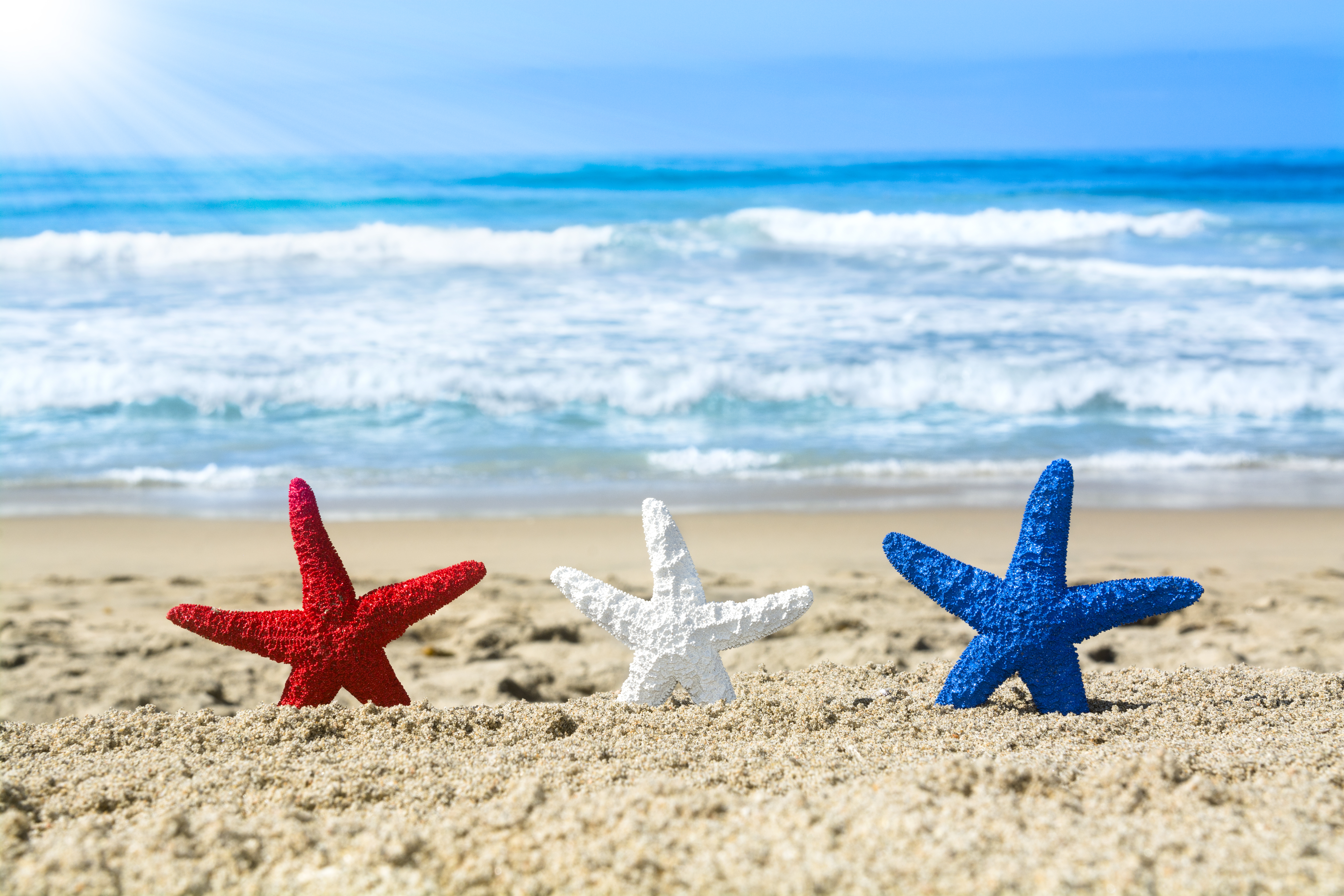