Hurricane Facts: The Odd and The Unbelievable 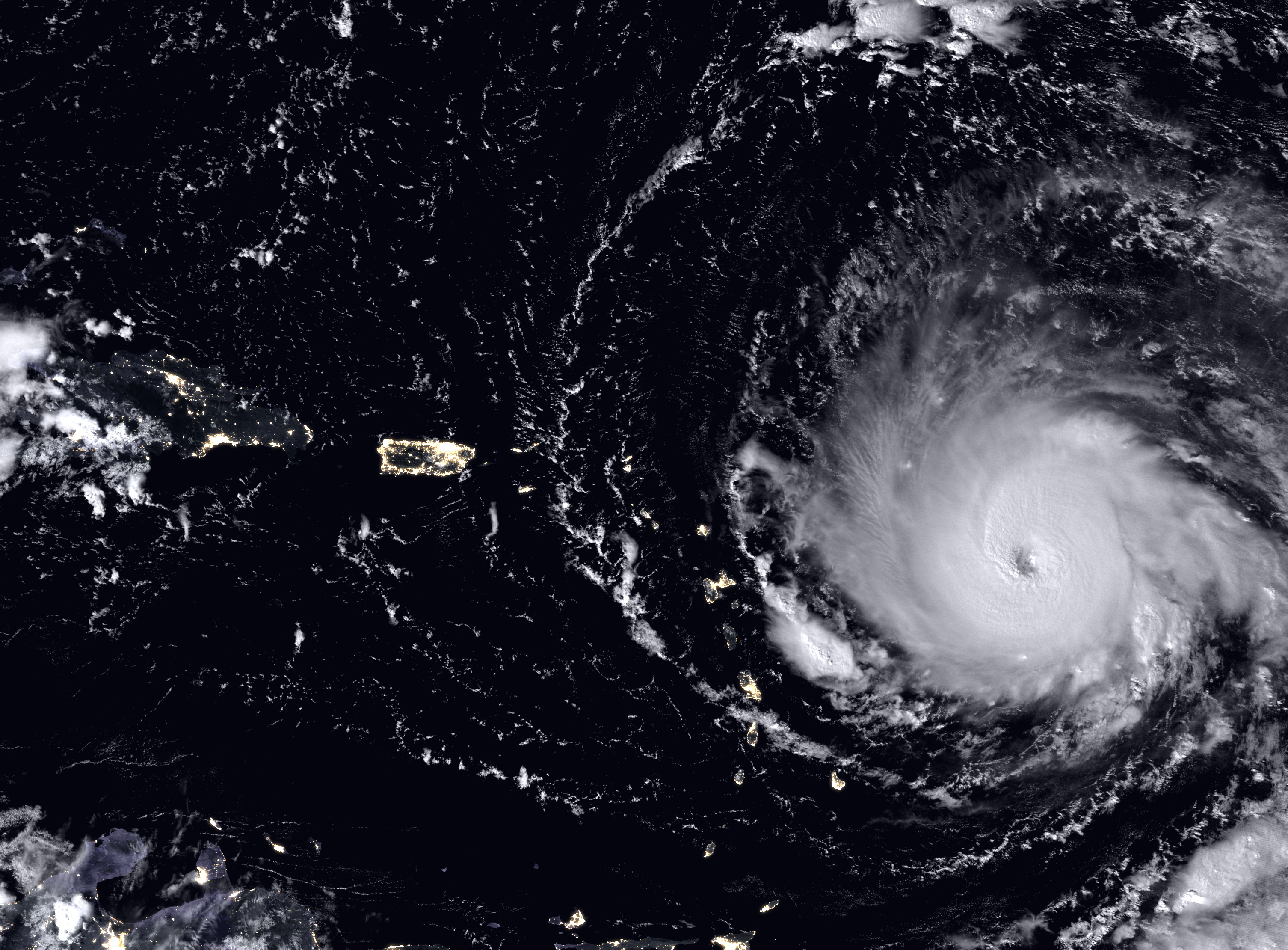 Typhoons, cyclones, hurricanes: these three horrific weather phenomena are basically the same storm; only the moniker changes based on where the event presents. Typhoons are found in the Pacific Ocean, while cyclones are in the Indian Ocean and hurricanes are the storms that churn through the Atlantic and the eastern Pacific Ocean.

Though 2017 has been an active year for hurricanes, it hasn’t been the busiest in recorded history. That’s a fact. And there are many more little-known pieces of information on hurricanes. Here, we’ve put together a list of the most fascinating facts we could find.

Hurricanes Haven’t Always Been Named After People: While the word hurricane comes from the Taino Native American word “hurucane.” meaning evil spirit of the wind, hurricanes themselves are the only natural disasters which are given human names. Before 1950, Army/Navy Phonetic Alphabet words like “Easy,” “Love” and “How” were the monikers given to these storms. But after running through all the Army/Navy options, the US government switched to human names.

A Hurricane On Jupiter? The planet Jupiter has a hurricane that has been churning for over 300 years. It can be seen as a red spot on the planet. This hurricane on Jupiter is bigger than the Earth itself.

In Case You’re Wondering How Hurricanes Kill People: It’s not tornadoes and rain that take the most victims during hurricanes; it’s the towering storm surges that race inland, killing those caught in their path.

What’s Bangladesh Got To Do With It: The country of Bangladesh was created from a hurricane. Bangladesh was previously part of Pakistan, but in 1970, the region was struck by a cyclone and 500,000 people died. The people of the area believed the government didn’t sufficiently assist in the relief and recovery efforts, and in 1971, they voted for independence from Pakistan. Bangladesh was born.

US Hurricanes Hail From Africa: These weather systems start in the Sahara Desert where air bubbles rise from the intense heat and create storm clouds that head westward, forming a hurricane.

Worst Year For Storms? Twenty-eight storms ravaged the Atlantic in 2005.  Fifteen of those storms turned into hurricanes. 2005 outranks all other years as the worst year for storms.

Longest And Smallest Storms: Lasting a month, 1994’s tropical storm “John” spun its way around the Pacific Ocean, making it the longest lasting storm on record. The smallest-named Atlantic storm was 2008’s “Marco” in the southwest Gulf of Mexico. It was only 12 miles wide from its center.

These deadly, dangerous storms are both powerful and impossible to control, which makes them all the more interesting to scientists, climate and weather experts, and lots of regular folks. There’s so much information published on hurricanes, so keep studying!