How to Close the Renewable Energy Investment Gap 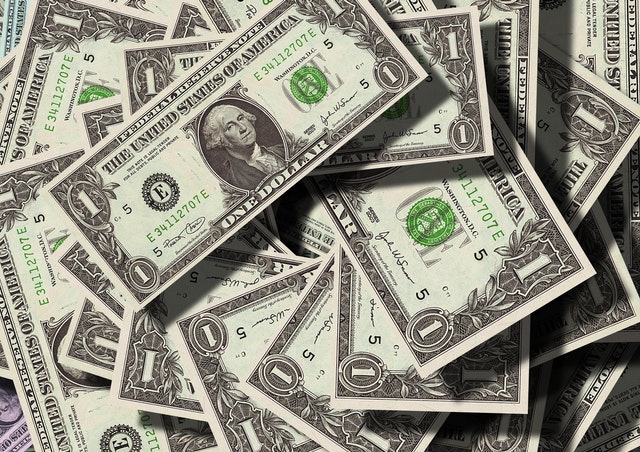 Since the first power plant opened in the US almost 140 years ago, we’ve made incredible progress that has enriched the lives of people all over the country.

However, we’re now in a race to de-carbonize our entire energy system in just a few short decades, and to do that – we need a lot of money. And as the world comes together against climate change, there’s still a significant gap between current renewable energy investment – and the amount required.

And while US investment into renewables has continued to grow – increasing more than 400% between 2005 and 2018 – we still need to accelerate this momentum to meet our urgent climate goals.

According to IRENA, the world needs to reach 57% renewables by 2030 to meet the Paris Climate Agreement, a figure requiring global investment of $660 billion a year – more than double what it is today.

The good news is that there’s no shortage of renewable energy investment opportunities. The biggest challenge is to re-direct funding away from coal, oil, and gas – and into cleaner forms of energy.

And as we’ll discover, the future is looking bright. Cheaper renewables are making investors think twice about fossil-fuels, companies have growing incentives to purchase renewable energy credits, and governments are using clean energy to rebuild economies in a post-corona world.

Less than a decade ago, many investors were hesitant to back renewable energy projects as they often presented higher costs and lower returns than traditional fossil-fuels.

But with dramatic reductions in solar, wind, and battery costs over the last few years – combined with improvements to efficiency – clean energy is now looking like the safest long-term bet. And if you’re a renewable energy investment company, business has never been better.

Economies of scale have brought the price of renewables down to all-time lows, with some large-scale solar projects now delivering energy at just above 1c per kWh. Since 2010, the cost of new solar projects has fallen by 82%, while onshore wind has dropped by almost 40%.

According to IRENA, half of all new solar and wind projects in 2019 were cheaper than fossil fuels – a trend that is set to continue over the next decade.

With recent chaos in the oil market, which saw prices hit $30 a barrel – the second crash in just six years – many investors are turning their attention to less volatile markets such as wind, solar, and battery storage. And according to Forbes, US investments in renewables over the last five years have generated returns of 200.3% – more than double that of fossil fuels.

Renewables Are Powering Economies Through COVID-19

After the coronavirus quickly brought many areas of the world to a standstill, governments are now looking to clean energy to rebuild their economies and create millions of new jobs.

In Australia, the state government of Victoria recently announced a tender for 600 MW of new solar and wind generation to power its hospitals, schools, and trains. The state energy minister, Lily D’Ambrosio, made the reasoning very clear:

“Renewable energy is supporting thousands of jobs and local businesses across Victoria – and it will help drive our economic recovery from coronavirus. More renewables. More jobs. Lower emissions.”

The EU recently announced a €750 billion stimulus package to re-ignite the European economy after COVID-19, which included tenders for 15 GW of renewables over the next two years – a move expected to create €25 billion of new investment. The package also places a strong focus on energy efficiency, clean hydrogen, and electric transport projects.

On a global scale, the next ten years will define the long-term health of our planet. But with fossil fuels on the decline, changing public attitudes, and the plummeting cost of renewables, we’re finally on track to make the necessary shift to clean sources of energy.

We Can All Drive Investment in Renewable Energy

While it may feel like clean energy investment can only come from governments, large companies, and financial institutions – we all have the power to accelerate renewable energy growth.

For example, when you buy green energy from your power retailer or purchase renewable energy certificates, you’re helping to expand existing wind and solar farms – and creating the demand to build new ones. When you install solar panels on your home or business, you’re supporting the local economy, creating new jobs, and strengthening the clean energy industry.

And when we increase our use of renewables, we contribute to making clean technologies cheaper and more efficient – a factor that accelerates the entire transition.

At one point in the future, all of our energy will come from renewable sources – it’s just a case of how quickly we can get there. But with incredible progress over the last ten years and a global demand for cleaner and cheaper electricity – the future looks greener than ever.

← Prev: The Future of Sustainable Air Travel Next: The Health Benefits of Reducing Greenhouse Gas Emissions →