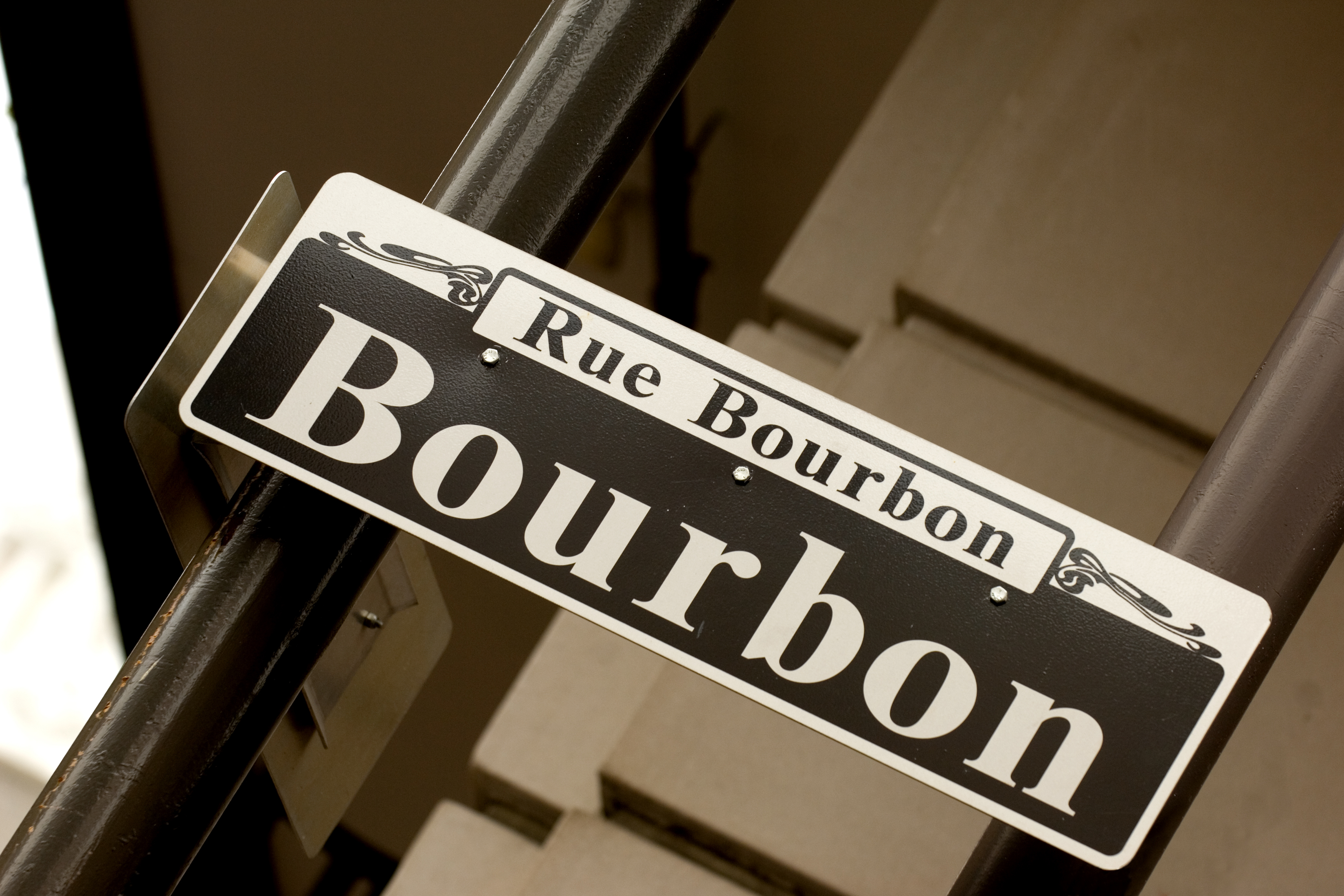 The King Cake party was a huge success, your glittery mask is packed and ready and you’ve got a hankering for jambayala that just won’t quit. It’s time for Mardi Gras! While it’s one of the most merry-filled holidays on the calendar, Mardi Gras is also one of the worst for the environment. In fact, the day after Mardi Gras (Ash Wednesday) has been dubbed “Trash Wednesday,” due to the massive amount of garbage that has to be cleaned from the streets of New Orleans. Below, find the two biggest Fat Tuesday environmental offenders and tips for celebrating in sustainable style.

The Problem: Every year during Mardi Gras parades, beads – lots and LOTS (about 25 million pounds!) of beads – are tossed from floats and balconies to party revelers below. Unfortunately, those beads also end up on tree branches, in sewers, on fences and electrical lines. Some of those beads actually make it back to a hotel room and ultimately leave the city, but most are tossed to the ground, where they stay until the clean up crews arrive. Imported from China, the beads are made from dangerous chemicals, such as arsenic, bromine, cadmium, chlorine and lead. The toxic beads eventually end up in landfills, further contaminating our planet.

The Solution: Reuse and repurpose those beads! Many organizations in the party zones are collecting used beads to recycle for future parades.  In New Orleans, there are often “Catch and Release” floats that follow the main parades and encourage revelers to throw back the beads they just caught.  These beads are then resold for use in the upcoming year’s festivities, therefore reducing trash and waste. We also suggest holding your beads and doubloons as collectible souvenirs, or using them in creative arts and crafts projects.
Cups, Bottles and Cans

The Problem: If there’s another thing that’s widely consumed during Mardi Gras, it’s alcohol. Tons (about 50 to 100 tons!) of trash, in the form of non-biodegradable Styrofoam cups, aluminum cans and glass bottles that contain said alcohol, are all left behind, eventually finding their way to landfills.

The Solution: Make your own reusable king cup! If you plan to imbibe, why not make your own fancy chalice that won’t end up in the trash? Simplify things even further and tote around your BPA-free, sustainable water bottle.

Mardi Gras, while a lot of fun, isn’t such a party for the environment. But if you plan on living up to the Mardi Gras chant “Les Bon Temps Rouler,” then balance out the damage with carbon offsets from TerraPass. You can even offset your flight to N’awlins! For less than the price of a po-boy or a bowl of gumbo, you can purchase your offsets, which support renewable energy projects that reduce greenhouse gas emissions and help slow climate change. Get more information and purchase your TerraPass carbon offsets today!

For more news on the environment and climate change, check the TerraPass Footprint Blog each week for a new post that will keep you updated and informed. And don’t forget to follow us on Twitter and like us on Facebook, where we’re always sharing tips and information on living an eco-friendly, green lifestyle.