Election 2016: Where the Candidates Stand on the Environment 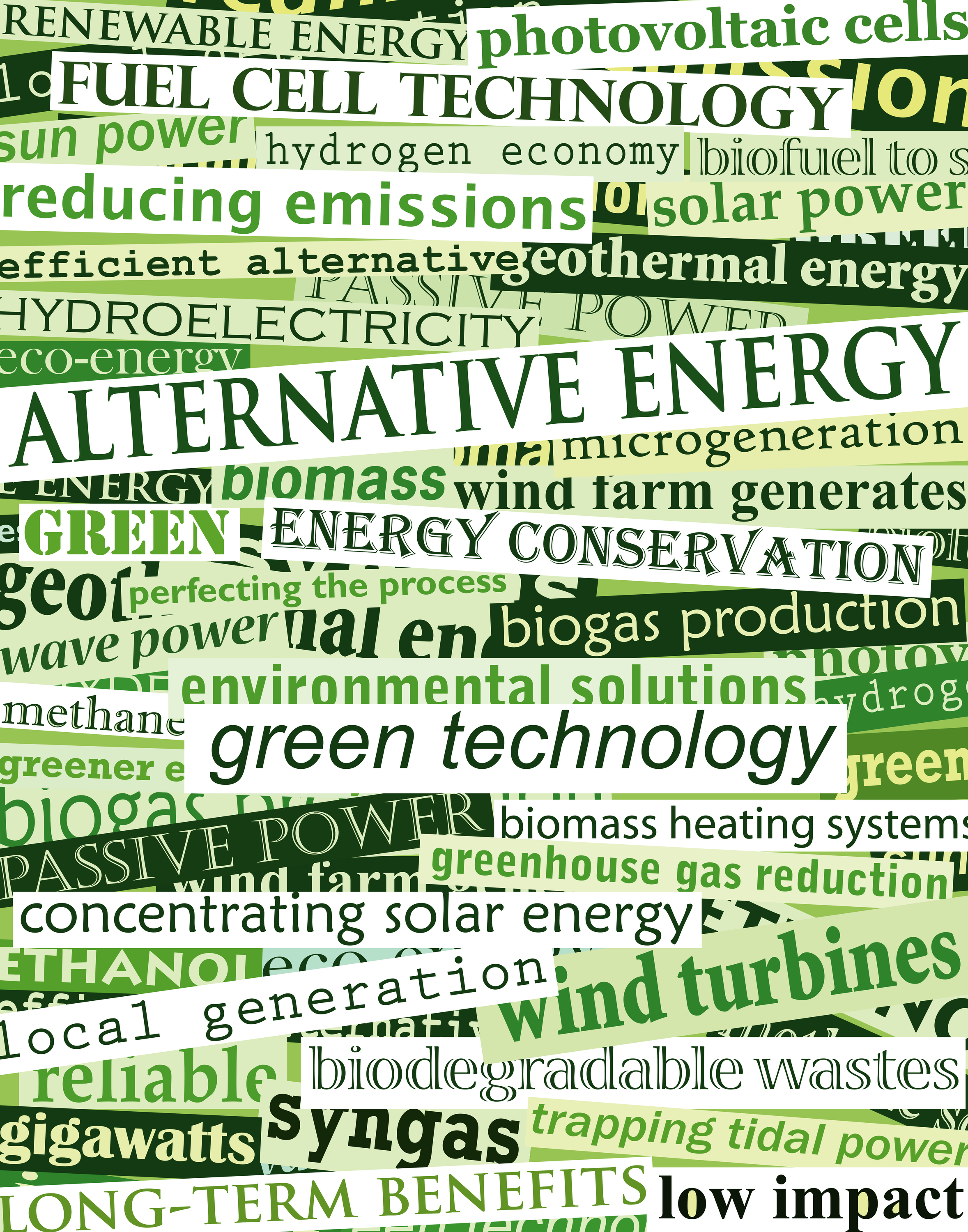 There are only a few days left until America heads to the polls to elect its next president, although early voting is in full swing in many states. One issue top of mind for many voters is climate change and what Hillary Clinton or Donald Trump will do to combat its effects throughout the world.

On Hillary Clinton’s website, the former Secretary of State describes climate change as an “urgent threat” and a “defining challenge of our time.” Her energy plan includes generating renewable energy in homes across the country and installing half a billion solar panels by 2020. Clinton also supports reducing the country’s oil consumption through cleaner fuels and more efficient transportation.

The Republican nominee, Donald Trump, doesn’t discuss climate change or the environment on his website, instead focusing his attention on energy independence. Trump’s vision includes protecting “clean air and clean water” and conserving “natural habitats, reserves and resources,” but doesn’t mention how he will accomplish this. At the same time, he advocates for the coal industry, canceling the Paris Climate Agreement, and strongly supports approving the Keystone XL Pipeline, saying it would have “no impact on [the] environment.”

Regarding climate change, in August, Trump told the Miami Herald “there could be some impact” but that it’s not devastating. In the past, the Republican candidate has even gone so far to say that climate change is a hoax created to impede U.S. business development.

Environmental organizations, such as the Sierra Club, have endorsed Clinton because she has the “strongest environmental platform of any presidential nominee in history.” The National Resources Defense Council Action Fund (the political arm of the NRDC) has also endorsed Clinton – the first time it has ever made a recommendation for president.

Regardless of your presidential pick, make sure you’re well versed in the issues and VOTE!  Voting is a right and a privilege.

For more environment news and information, stay connected to the TerraPass Footprint Blog. And don’t forget to follow us on Twitter and like us on Facebook, where we’re always sharing tips and information on living an eco-friendly, green lifestyle.

← Prev: Halloween Candy and Carbon Footprints: A Not-So-Sweet Treat Next: Veteran’s Day and the Environmental Hazards of War →