The Dangerous Effects of Climate Change in Alaska 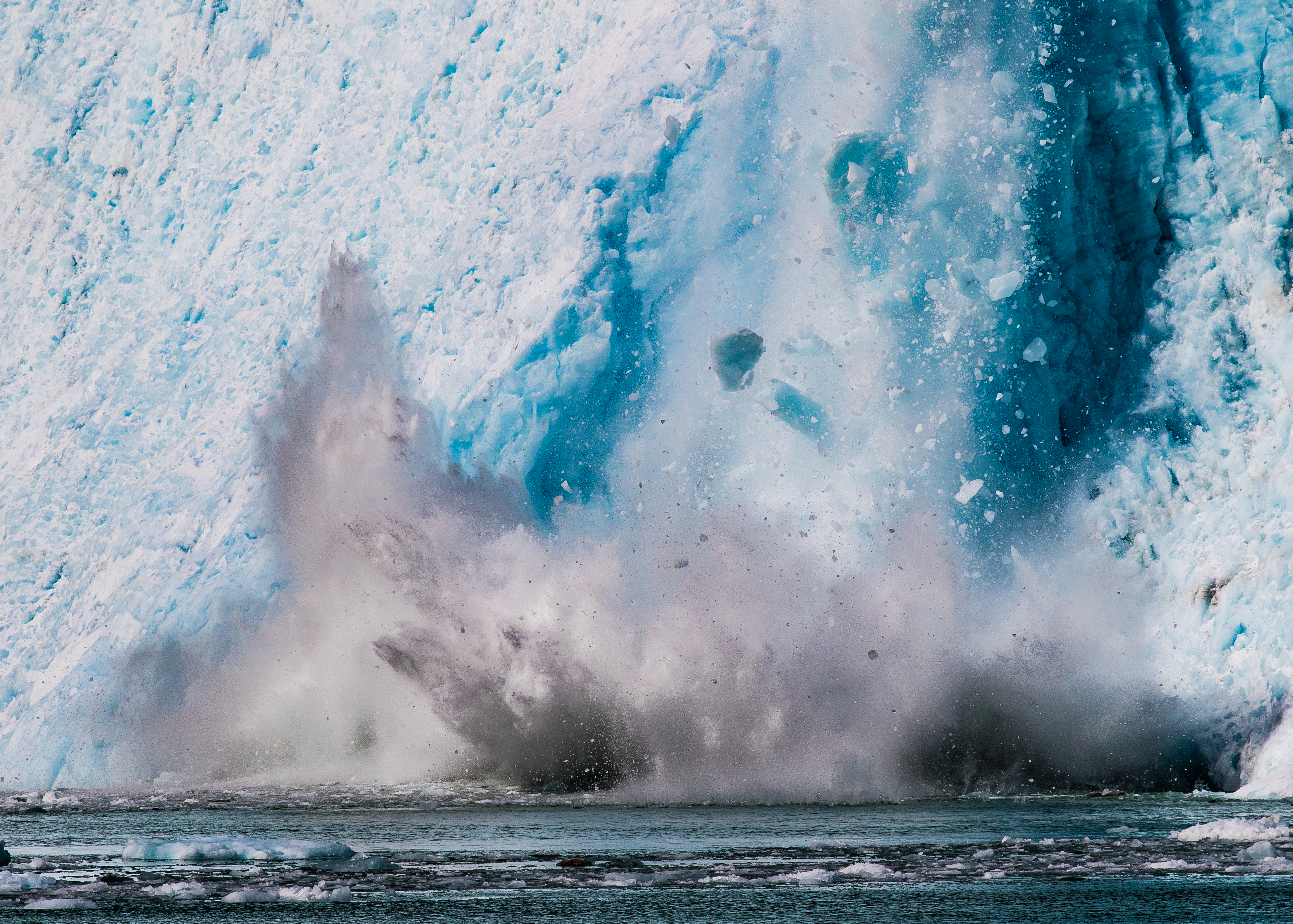 On October 18, the residents of Alaska mark Alaska Day, a celebration of the state’s 1867 transfer from Russia to the United States. The state’s dire environmental situation, however, leaves little to celebrate.

In the past 60 years, the average temperature in Alaska has increased by about 3°F, which is double that of the rest of the country. In winter, the average temperature has gone up by 6°F, causing spring to “start” earlier. These warmer temperatures lengthen growing seasons, but they also have adverse effects on the rest of nation’s largest state. For one, the (frozen) layer of permafrost that lies just below the surface is thawing as a faster pace, which causes the ground to sink, damaging roads and highways, homes, buildings, and even railroads.

Climate change also is causing lakes to shrink, depleting the habitat for millions of animals and removing a major food source for many native Alaskans who hunt and fish these areas. Warmer temperatures help shrubs grow in the tundra regions, replacing lichens, an important food source for caribou.

This leads to a decline in the Caribou population, causing their food chain superiors, bears and wolves, to also go hungry. Global warming in Alaska has led to wildfires, drought, animal habitat loss and coastal erosion.

Conditions have gotten so bad in one coastal Alaskan town north of the Arctic Circle that it may be physically unlivable for an entire tribe of people who have resided there for decades. And the people in the village of Kivalina fear for their safety, as their rural town often floods and faces storm surges during bad weather. In another community, a school is seeing it’s last year of classes, as a fast-rising river threatens to swallow it.

The damaging effects of atmospheric pollution are much worse in Alaska than the lower 48 states due to Arctic amplification, which is caused by changes in cloud cover and increased water vapor and atmospheric heat transport from lower latitudes. But the retreating sea ice is the major factor in Artic amplification.

Recently, Alaskan officials and science ministers from 25 countries met at the White House to work on an international plan for the area. The outcome of the high profile meeting includes a focus on understanding what causes rapid Arctic climate change, the consequences for the rest of the planet, plus improving much-needed Arctic data and advancing science, technology, engineering and mathematics education for Arctic residents.  These initiatives are steps in the right direction for the important region.

For further information on the global climate change crisis, including the situation in Alaska, stay connected to the TerraPass Footprint Blog. And don’t forget to follow us on Twitter and like us on Facebook, where we’re always sharing tips and information on living an eco-friendly, green lifestyle.

← Prev: The Basics of BEF WRCs Restoring Our Water Supply Two Dollars at a Time Next: Halloween Candy and Carbon Footprints: A Not-So-Sweet Treat →