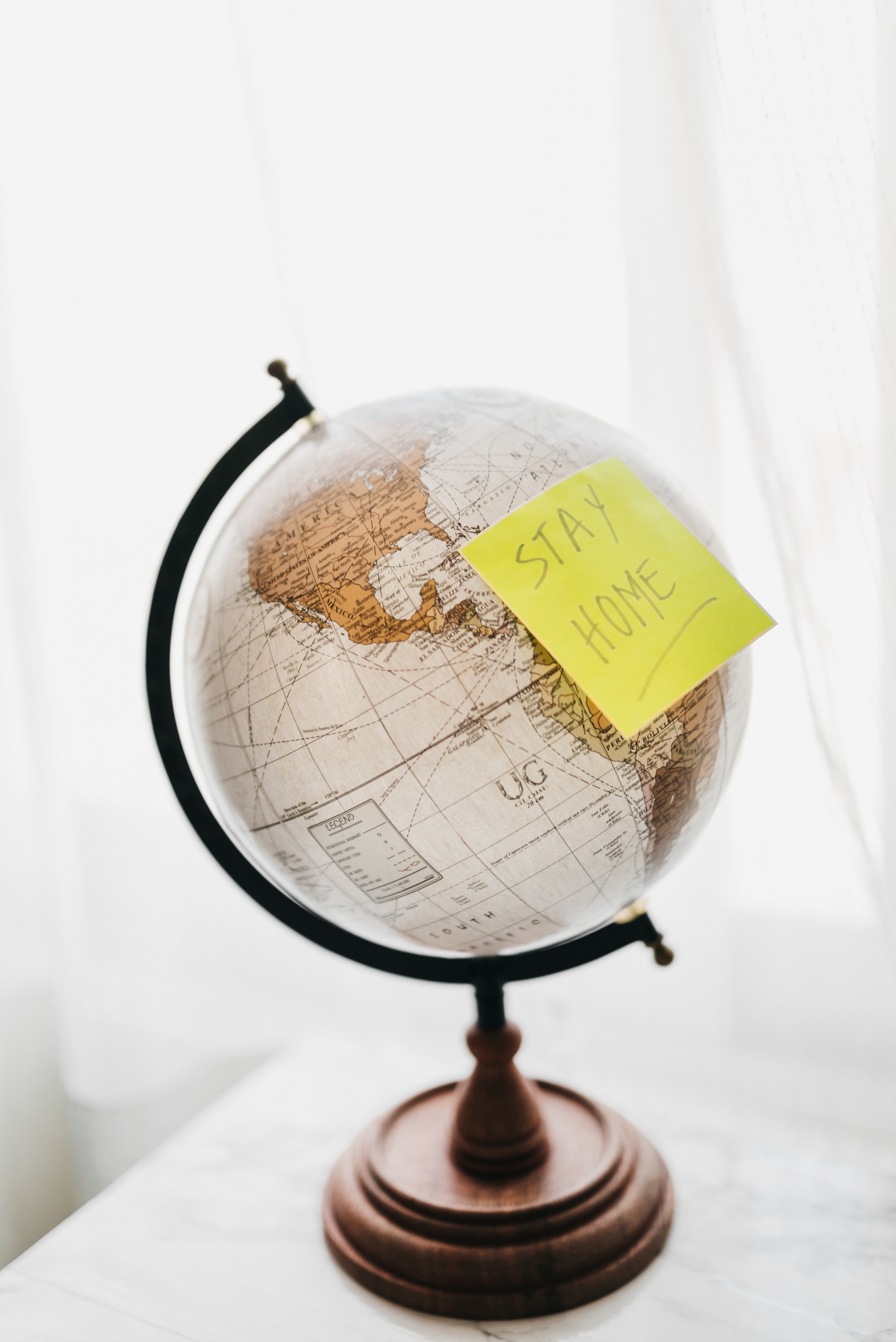 As we come to grips with all of the social, health, and economic impacts of the Coronavirus, one unexpected benefit has emerged: our carbon dioxide emissions have fallen dramatically.

At the height of the lockdown – with closed businesses, restricted travel, and millions of people forced to work from home – many of our carbon-intensive activities either reduced or stopped altogether. In fact, a recent report found that world carbon missions in April were a staggering 17% lower than the same time last year – and down to levels not seen since 2006.

And while the lockdown has given the environment some much-needed breathing room – even if only temporarily – many see it as the opportunity we need to lower our emissions for good.

The Reduction in Global Carbon Emissions by Source

According to the study, the most significant reductions came from the transport sector, which accounted for 43% of the total decrease.

With business activities stifled, people working remotely, and fewer cars on the roads, many long commutes were replaced with a short walk from the bedroom to the living room. At the height of the lockdown, transport-related US carbon emissions were cut in half.

Air travel’s carbon footprint also fell by an incredible 60% – although the overall impact was smaller due to aviation only making up 3% of global emissions. During the lockdown, nine out of every ten European flights were grounded, while in the US, half of all planes were still flying.

In the energy sector – with many shops and factories temporarily closed – the global electricity demand plummeted. Many coal and gas power stations were ramped down or even taken offline, allowing cleaner and more agile renewable energy sources to fill the void. This was demonstrated on a national scale in the UK, which went 67 consecutive days without burning any coal – the first time in 138 years.

What Impact Has Coronavirus Had on the Environment?

When Coronavirus lockdowns first took hold around the world, many cities often associated with pollution and smog – such as Los Angeles, Beijing, and New Delhi – suddenly experienced

clear skies for the first time in recent memory. In the US, early studies have found that with fewer pollutants in the air, there’s been a drop in respiratory illnesses such as asthma and lung disease.

But while the Coronavirus lockdown may have led to an unprecedented decline in CO2 emissions, scientists are still warning us that the race to eliminate our greenhouse gasses is far from over.

While carbon emissions dropped around 17% in April, the annual reduction is expected to be closer to 5% – equal to 2-3 billion tons of CO2. This drop is around the mark needed to meet the Paris Climate Agreement and avoid global temperatures rising more than 2 degrees Celsius.

A Post-Corona World and the Path to Net-Zero Emissions

Despite a somewhat inevitable rebound in carbon emissions as lockdowns ease and we return to “business as usual,” the pandemic has also created some significant changes that will remain long-term.

Many cities around the world have begun closing off streets to cars, making them more pedestrian-friendly while reducing vehicle emissions. With working from home quickly becoming the new normal, many global companies – including Adobe, Mastercard, and Siemens – have implemented policies that encourage employees to work remotely whenever possible.

And as various countries launch stimulus packages to re-start their economies, many are focusing on clean energy and carbon offset initiatives to meet both their environmental and economic goals. The European Union has already announced the framework for a €1 trillion “Green Deal,” which aims to reach net-zero emissions by 2050 – and create millions of new jobs in the process.

Several multi-nationals have also announced climate targets of their own, such as Amazon’s order of 100,000 electric delivery vans, Apple’s goal of achieving carbon-neutrality, and Microsoft’s groundbreaking plan to become carbon-negative by 2030.

We Can All Play a Role in Reducing Global Carbon Emissions

If the Coronavirus lockdown has taught us nothing else, it’s that we can all have a positive impact on the environment through changes to our daily behavior.

And with more people working from home, fewer cars on the road, and greater awareness about air quality and electricity consumption, we have a unique opportunity to build on our recent momentum and keep global carbon emissions down for good.

And while renewable energy and carbon offset measures will play a critical role in lowering greenhouse gasses, we should also maintain a sharp focus on reducing or eliminating our carbon-intensive activities.

As we’ve witnessed over the last six months, by re-thinking the way we live, work, and move – we’re on a path to creating a much healthier planet for the next generation.

Photo by Bruno Cervera from Pexels.

← Prev: Green Your Business: 10 Ways to Reduce Your Carbon Footprint Next: What’s the Difference Between Green, Renewable, and Clean Energy? →