President Bush just delivered his speech on climate policy at the White House this afternoon. Billed as a major shift in the president’s views on the subject, Bush set a goal of stopping the growth in U.S. greenhouse gas emissions by 2025. The president said that U.S. representatives would present this target at a meeting of the major carbon-emitting countries in Paris later this week, and then at the G-8 Summit in Japan in July.

Environmental groups and climate experts are almost universally critical of the speech — and with good reason. Bush’s plan ignores the scientific urgency of cutting emissions now. See reaction from NRDC, EDF, and the Sierra Club. While the criticism is justified, I couldn’t help but notice that the President of the United States was talking our language. Gone are the claims that we can’t do anything because we don’t know how serious a problem we’re facing. Absent are citations from industry-funded, global warming skeptics. Instead, the president sprinkled his speech with phrases that are part of a climate wonk’s lexicon:

Taken out of context, the words could seem like the start of a constructive dialogue on how to address global warming. Of course, when you delve into the fine print, Bush’s proposed carbon reductions are far too weak. In contrast, the Lieberman-Warner Climate Security Act would reduce GHGs to 25% below 2005 levels by 2020. California is starting to implement a state law to reduce emissions to 25% below 1990 levels by 2020.

But at least the terms of the political debate are set. The rest will be negotiating the right numbers. Looking back at past environmental achievements (e.g., the 1990 Clean Air Act amendments that responded to the acid rain problem), it took several years for a legislative consensus to form and then Congress acted. In the waning months of the Bush Administration, the president may have made such an outcome more likely — once he leaves office.

← Prev: Most popular car among TerraPass web visitors: Prius by a mile Next: Flying high: TRX and TerraPass → 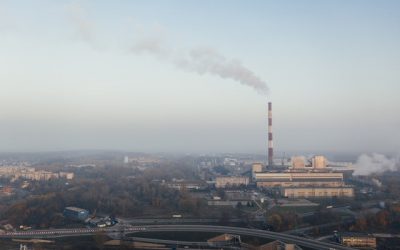 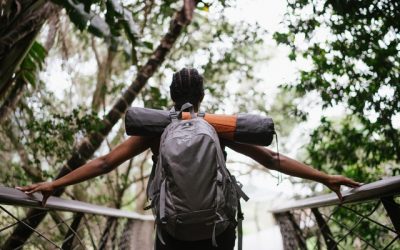